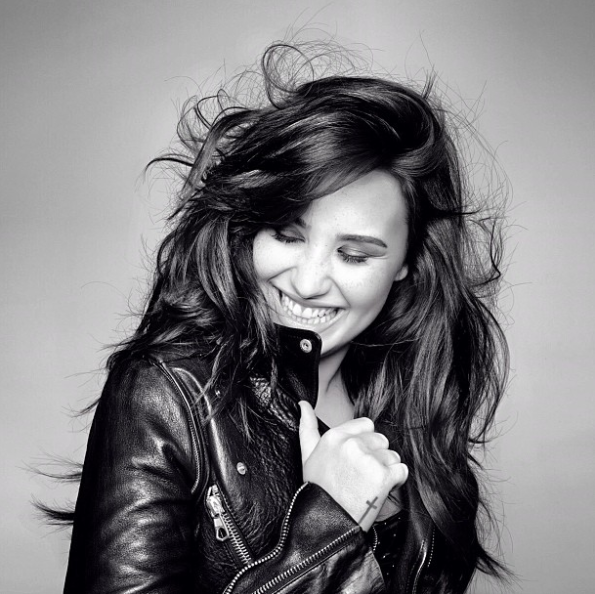 Since leaving Disney Channel’s Sonny with a Chance two years ago, Demi Lovato has taken a break from acting to work on herself and her music.  The actress-singer only recently reappeared on our television screens to judge The X-Factor.  Now, its been revealed that the singer will make her big return to acting on the fifth season of Glee. According to TV Line, Demi joins the … END_OF_DOCUMENT_TOKEN_TO_BE_REPLACED