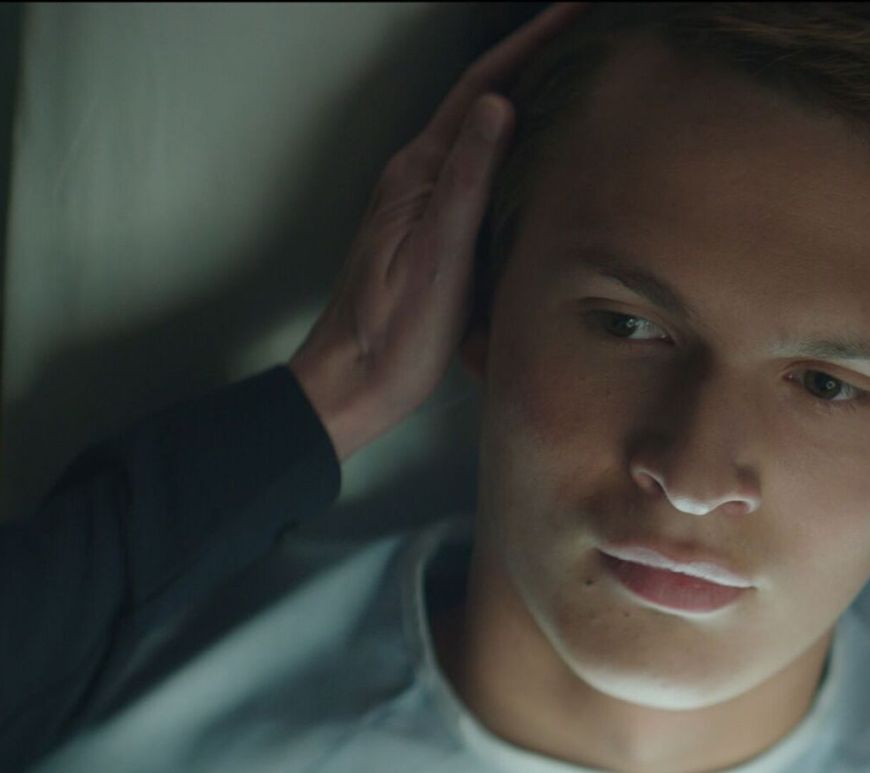 New York City’s Tribeca Film Festival is kicking off its seventeenth year with a bang! Out of the 96 films on this year’s roster, a whopping 46% of films are directed by women (that’s nearly half!) and 46 of the films are from first-time directors. “We are proud to present a lineup that celebrates American diversity and welcomes new international voices in a time of … END_OF_DOCUMENT_TOKEN_TO_BE_REPLACED

Towards the end of every year, I reflect on my favorite books, movies, and television from the past year and share what I’m most anticipating in the new year. Today we’re talking about my favorite movies of 2017! For a full deep dive into each film, check out my Favorite Movies Of 2017 video, below:   Beauty and the Beast Starring Emma Watson and Dan … END_OF_DOCUMENT_TOKEN_TO_BE_REPLACED

Mary Poppins might be closing in March, but Broadway has a new Disney favorite to look forward to: Aladdin! Aladdin opens in the New Amsterdam Theater in the spring of 2014, reports the New York Times.  The show features classic songs from the animated film and some new ones as well. I’m surprised Aladdin hasn’t come to Broadway sooner.  All I know is that the … END_OF_DOCUMENT_TOKEN_TO_BE_REPLACED

Fantastic Four is getting a reboot just five years after the release of Rise of the Silver Surfer. Fox has announced the new film will hit theaters March 6, 2015.  Get ready for an action-packed 2015 — Avengers 2, Ant-Man, Justice League, and Star Wars: Episode VII are also debuting that year. While there’s no casting news out just yet, Josh Trank, best known for directing Chronicle, will … END_OF_DOCUMENT_TOKEN_TO_BE_REPLACED

Super heroes equal super movie. Marvel’s The Avengers broke records this weekend, completely demolishing the opening weekend record of $169.2 million made last year by Harry Potter and the Deathly Hallows –  Part 2.  The Avengers now holds the new record at $207.4 million. It was brilliant planning to have The Avengers open the same weekend as one of the biggest nerd holidays in the world, … END_OF_DOCUMENT_TOKEN_TO_BE_REPLACED

The Lion King has been crowned the king of the Broadway box office. With a total of $853.8 million since its opening on Broadway in 1997, the Disney musical beat out the previous champ, Phantom of the Opera, which has earned $85.1 million since its 1988 opening. It could be due to the higher ticket prices The Lion King had compared to Phantom.  Either way — after … END_OF_DOCUMENT_TOKEN_TO_BE_REPLACED

On March 12, 2017, @whereis3rick said yes to a first date with me. Now exactly four years later, I said yes! 💍
LUCKY 8️⃣ • It’s been 8 years since I started working at @MTV!
Grateful for this guy every single day 🎣❤️ Happy Valentine’s Day!
That’s a wrap on my first (virtual) #Sundance! See all my interviews and reviews from the 2021 festival dropping at YouTube.com/kaymaldo 🎥
Positive vibes only in 2021 ✨🥂
Grateful for so much this year and ready to kick butt in 2021 💥
Merry Christmas, Feliz Navidad 🎄 Hoping you all have a safe and healthy holiday!
All the faces I made watching #BridgertonNetflix 😇 review is live and interviews from the junket dropping throughout the week at YouTube.com/kaymaldo
Grateful for so much, but especially to have this supportive guy by my side ❤️