New York City’s Tribeca Film Festival is kicking off its seventeenth year with a bang! Out of the 96 films on this year’s roster, a whopping 46% of films are directed by women (that’s nearly half!) and 46 of the films are from first-time directors. “We are proud to present a lineup that celebrates American diversity and welcomes new international voices in a time of cultural and social activism,” says Paula Weinstein, Executive Vice President of Tribeca Enterprises. “Our films succeed in being both entertaining and illuminating, which is what you desire from great storytellers.”

Tribeca Film Festival 2018 runs from April 18 to April 29 and, as an avid film junkie, this will be my sixth year in a row attending and covering the festival for my YouTube channel. One of my favorite Tribeca traditions is scouring the film selections to find the ones I’m most interested in checking out and this year I’ve decided to share that with you guys.

Below is a list of films premiering at Tribeca Film Festival that have caught my eye:

All About Nina, directed and written by Eva Vives. Produced by Eric B. Fleischman, Sean Tabibian, Natalie Qasabian, Eva Vives. (USA) – World Premiere. Nina Geld’s passion and talent have made her a rising star in the comedy scene, but she’s an emotional mess offstage. When a new professional opportunity coincides with a romantic one, she is forced to reckon with the intersection of her life and her art. With Mary Elizabeth Winstead, Common, Chace Crawford, Clea DuVall, Kate del Castillo, Beau Bridges.

ALL THESE SMALL MOMENTS 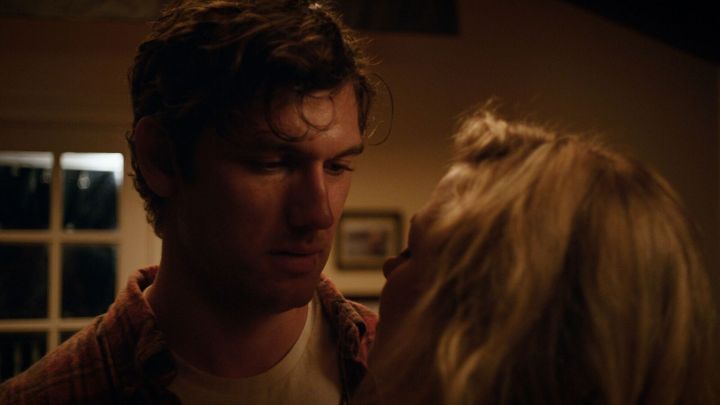 Braid, directed and written by Mitzi Peirone. Produced by Logan Steinhardt, Arielle Elwes. (USA) – World Premiere. Two drug dealers on the lam seek refuge inside their mentally unstable friend’s mansion. But in order to stay, they have to participate in her elaborate, and increasingly dangerous, game of permanent make-believe. With Madeline Brewer, Imogen Waterhouse, Sarah Hay, Scott Cohen.

Howard, directed and written by Don Hahn. Produced by Don Hahn, Lori Korngiebel. (USA) – World Premiere. Howard Ashman, the once-in-a-generation songwriting talent, penned the lyrics for Little Shop of Horrors and revitalized Disney with his work on The Little Mermaid, Beauty and the Beast, and Aladdin. Howard is a tribute to the lyricist and to the power of musical storytelling. With Howard Ashman, Alan Menken, Jeffrey Katzenberg, Bill Lauch, Sarah Gillespie, Peter Schneider.

In a Relationship, directed and written by Sam Boyd. Produced by Jorge Garcia Castro, David Hunter, Ross Putman. (USA) – World Premiere. Long-term couple Owen and Hallie are breaking up — or maybe not? — and just as their relationship reaches a turning point, Matt and Willa embark on a romance of their own. A funny and deeply felt chronicle of one summer in the lives of two couples in Los Angeles. With Emma Roberts, Michael Angarano, Dree Hemingway, Patrick Gibson, Jay Ellis, Melora Walters.

Jonathan, directed by Bill Oliver, written by Peter Nickowitz, Bill Oliver, Gregory Davis. Produced by Randy Manis, Ricky Tollman. (USA) – World Premiere. Jonathan is a young man with a strange condition that only his brother understands. But when he begins to yearn for a different life, their unique bond becomes increasingly tested in this twisty sci-fi drama. With Ansel Elgort, Suki Waterhouse, Patricia Clarkson. 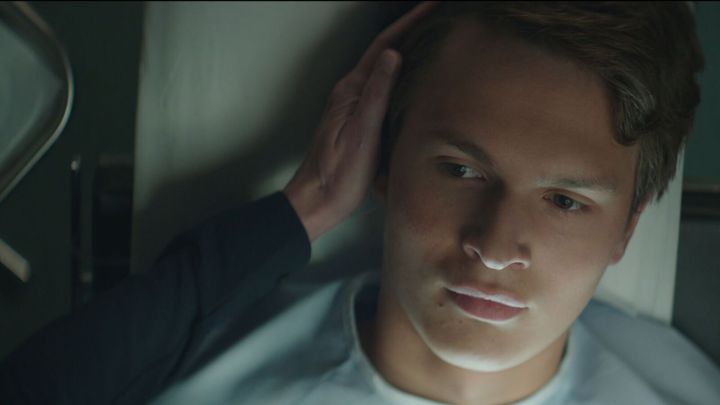 SAY HER NAME: THE LIFE AND DEATH OF SANDRA BLAND

SLUT IN A GOOD WAY

Slut in a Good Way, directed by Sophie Lorain, written by Catherine Léger. Produced by Martin Paul-Hus. (Canada) – International Premiere, Feature Narrative. Three 17-year-old girlfriends get a job at the Toy Depot for the holiday season and become smitten with the guys who work alongside them in this charming teen sex comedy. With Marguerite Bouchard, Rose Adam, Romane Denis, Alex Godbout, Anthony Therrien, Vassili Schneider.

SONG OF BACK AND NECK

The Dark, directed and written by Justin P. Lange. Produced by Danny Krausz, Kurt Stocker, Laura Permutter, Andrew Nicholas McCann Smith. (Austria) – World Premiere. Undead and hating it, young flesh-eater Mina haunts the woods surrounding her childhood home. When she befriends a physically abused boy, she must figure out why, for once, she isn’t feeling homicidal. With Nadia Alexander, Toby Nichols, Karl Markovics. 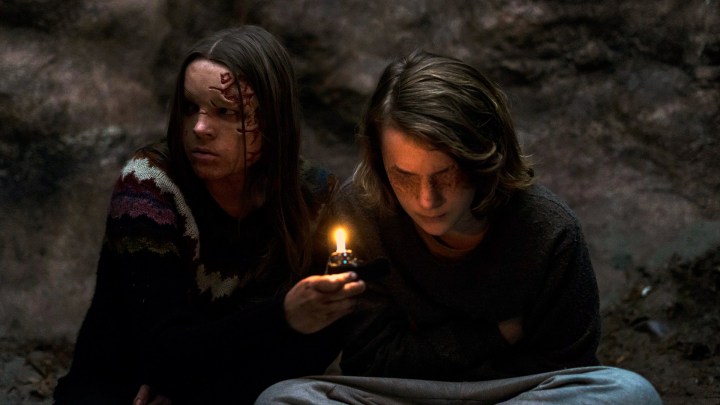 No joke, I’m obsessed with @happybox! I use them to send personalized gifts to my loved ones for every occasion, from birthdays to holidays. So it was a no brainer to say YES when they asked me to be apart of their Happy Stories campaign and send a special Galentine’s gift to someone I love. I sent it to my matron of honor @acoone2 whose friendship truly inspires me to be a more generous and giving person. Thanks so much for the opportunity @happyboxstore to show her how much I appreciate her 🥰
Friends don’t lie, but they do catch up on the red carpet 🧇 #strangerthings
Literal queens #AuliiCravalho and #IsabellaFerreira joined me to talk @hulu’s #CrushMovie, bisexual representation, #LoveVictor, and six years of #Moana. See the full interview at YouTube.com/kaymaldo 🤩
Can’t help but look back at how incredible the last year has been as I celebrate my birthday today. I married my best friend and we just closed on our first home this week. So grateful and can’t wait to see what’s next 🥳
The brilliant @mexopolis -- best known for creating #ElTigre, #TheBookOfLife, and #MayaandtheThree -- joins me on a new episode of the #PopCulturePlanet podcast to share the secret to telling universal stories. Listen to the full episode on Spotify, Apple Podcasts, and YouTube.com/kaymaldo. More at popcultureplanet.net 🤗
Season 3 of the #PopCulturePlanet podcast has arrived! Here’s a peek at #TheBrothersGarcia cast joining me to talk about their new @HBOMax reboot @thegarciastv and how they're continuing to spread Latino joy. Listen to the full episode on Spotify, Apple Podcasts, and YouTube.com/kaymaldo ✨
Cheers to one month of newlywed bliss 🥂 here’s me serenading my love on our wedding day!
I caught up with Cosmo, Wanda, and the cast of the brand new live-action series #TheFairlyOddParents: Fairly Odder 💫 see the full interview at YouTube.com/kaymaldo and popcultureplanet.net!
I'll be loving you until forever ❤️